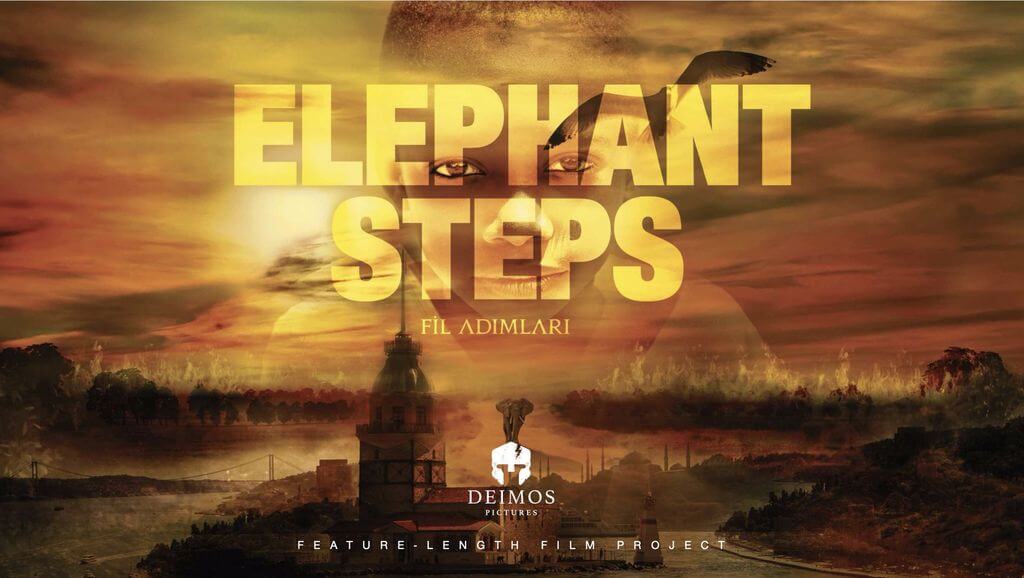 Some stories need to be told. Many people have a prefered medium of how they want to  receive stories. But for us, the most efficient way is through films. The joy of losing yourself in another world for a couple of hours is the best feeling. That’s why we are so happy to finally share the teaser of our first film project, Elephant Steps! It has been a long time coming and to share a small part of the project that we have been working almost 3 years is very emotional for us.

From the thought process to today, our team have worked a lot perfecting Yaya’s story, making sure we are doing everything right. A big reason behind this is that we are very passionate about our story and we want to represent an issue that not many people are aware of. We believe the film will shine a light for many who are not aware of.

Our mission for this teaser was to give the audience a feel of the film. But not giving to much information about it. We started with a big meeting with our creative team to map down our teaser ideas. After many debates and drafts, we narrow it down to two initial teasers. Once the writing process was over the second most important part came into play. And that was finding our main character Yaya.

We auditioned 20 kids overall and in the end, the one that won our director’s heart was Muhamed. Muhamed is 7 years old. When he first come into our office he was very shy, hesitant to talk to us. From everyone who audition Muhamed was the one we were looking interms of looks.

Muhamed is original from Senegal but he has been living in Istanbul with his family almost his whole life. It took us a couple of days to break his shyness. Once he started getting used to us, he showed us his potential and as a team, we were very happy. He was very professional in following directions, for a 7 year old. At the end of the shoot, our team was sure that Muhamed has the talent to be a great actor. We are now considering him to play Yaya in the feature film.

We can’t wait to share more information but for now, we are so excited to share our first teaser for Elephant Steps produced by us, Deimos Pictures, directed by Yücel Hüdaverdi – Uluç Y. Aslan and written by Ayla Hacıoğulları.  Remember these names, you will hear from us very soon… 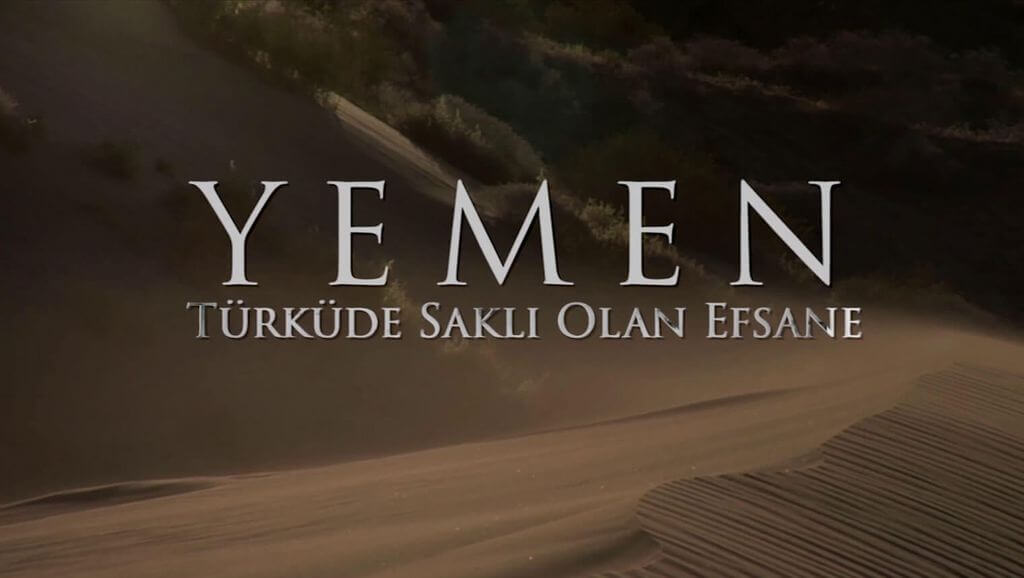 Yemen – The Hidden Legend In The Balled 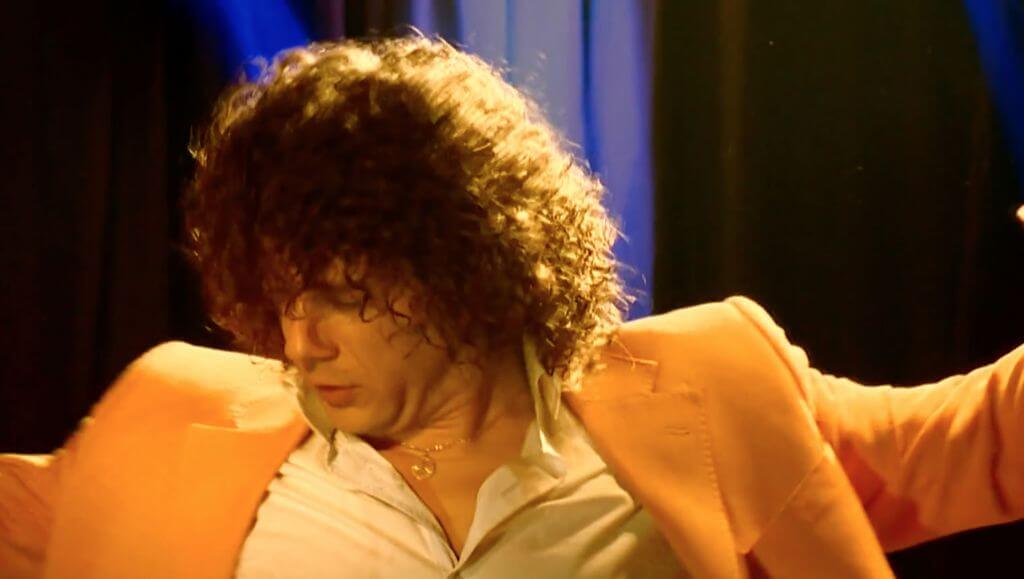 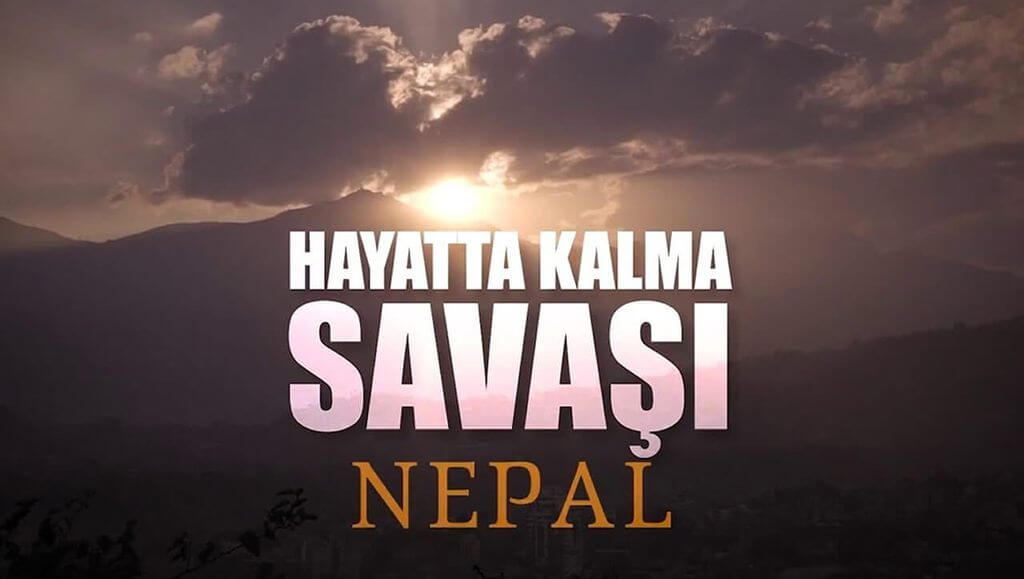