ARY Films is one of the biggest company in Pakistan. Their brand as ARY Films has a significant figure in the Middle East. Tich Button is produced by three major Pakistani companies; Salman Iqbal Films, ARY Films and Shooting Star Studio. We have previously worked with Ary Films on their feature film project JPNA 2. We shot the Turkish leg of the film in 6 days and the preparation process took about 3 weeks. We have shoot in various locations in İstanbul. 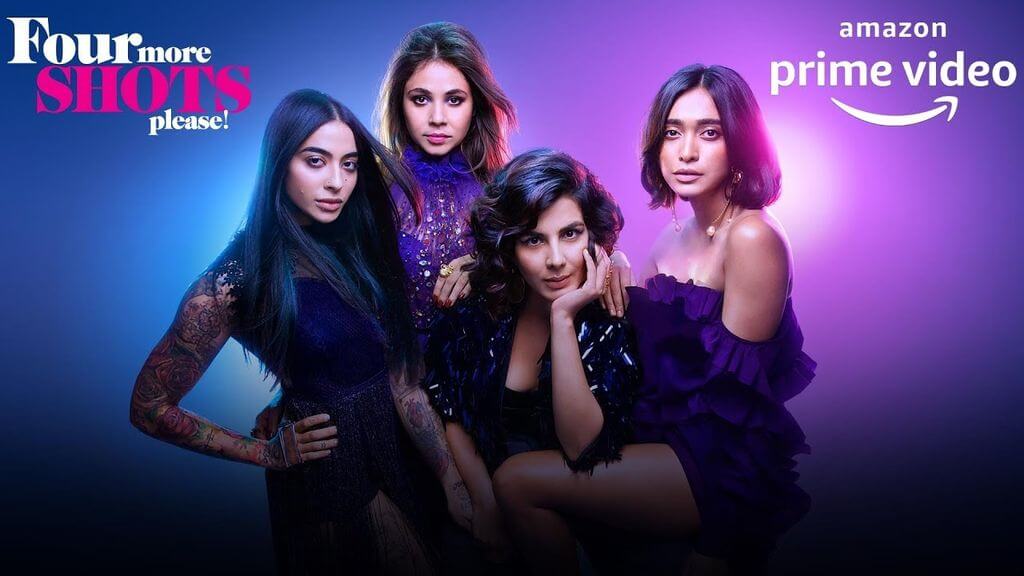 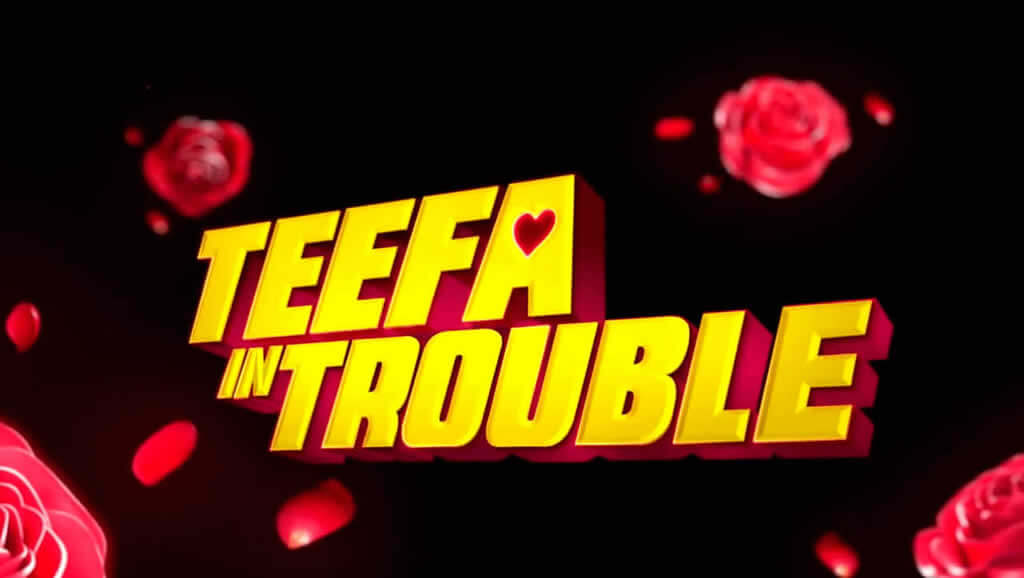